That’s why we are obsessed about validation coverage

Your safety is our top priority. In this journey towards Autonomous Driving, Verification and Validation coverage is crucial. 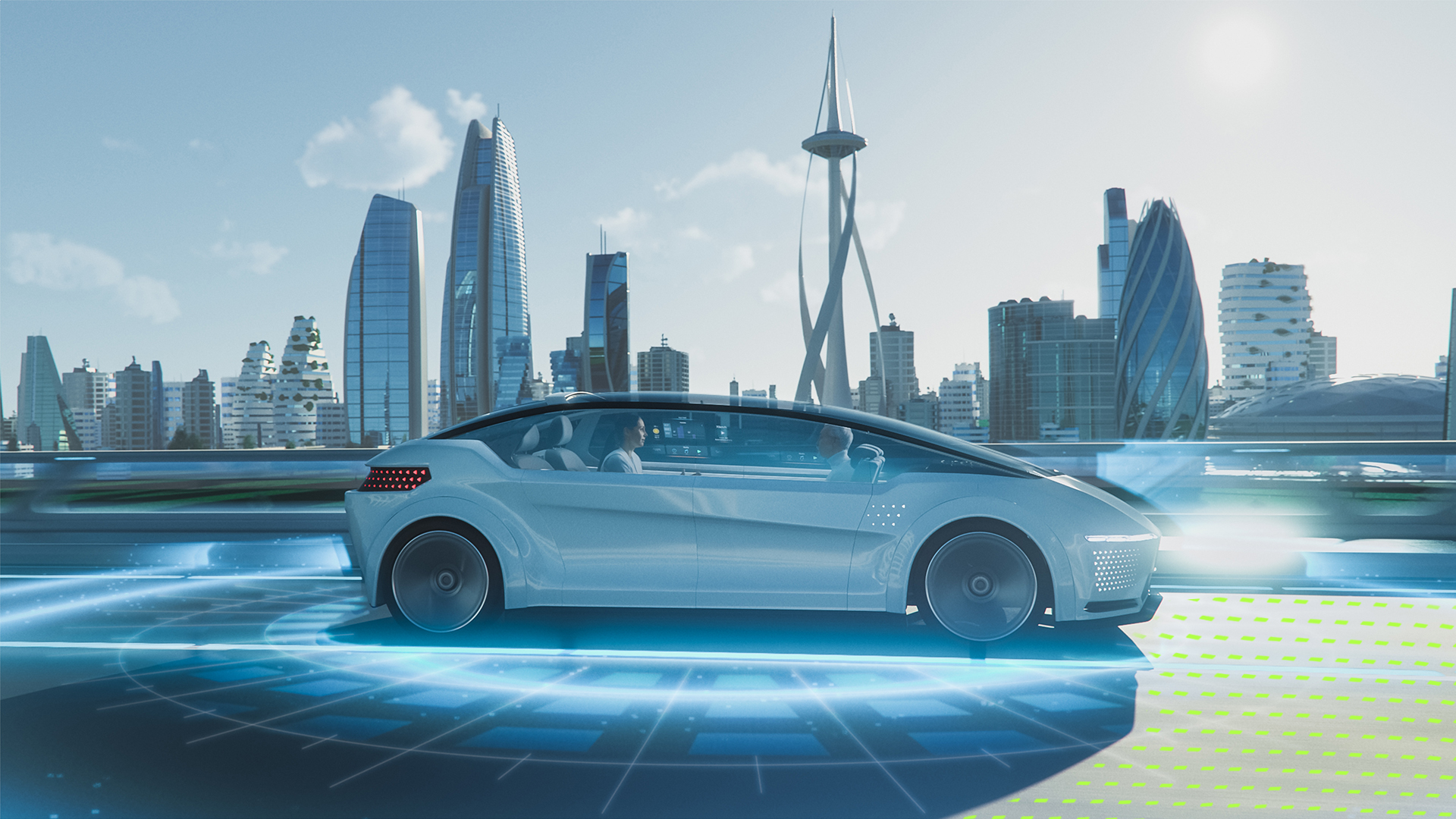 Autonomous Vehicle is going to be the next big technological breakthrough in coming years. In this journey towards Autonomous Driving, Verification and Validation coverage is one of the key topics of interest. Jitendra Deshpande, Principal Solution Architect at KPIT Technologies speaks to Prathamesh Gawde, Marketing, KPIT Technologies on the increasing complexities in the validation of ADAS and Autonomous Driving features and some of the key Validation methodologies that can help overcome some of these challenges.

Excerpts from the conversation are as follows:

What trends and developments will shape the future of Autonomous Driving?

What are the key challenges that players in this ecosystem are likely to face in the near future?

‘Autonomous Driving’ has been an area of active research for many years and of significant interest to the automotive industry, government and end users. Today different automotive players across the US, Europe, Japan are driving Autonomous Vehicle development programs based on the standards defined by different regulatory bodies such as National Highway Traffic Safety Administration (NHSTA), The European New Car Assessment Programme (Euro NCAP), and JNCAP etc. While these programs are at different stages of development, the real challenge is to ensure higher efficiency levels of the autonomous features, thereby, meeting the regulatory requirements.

at different stages of development, the real challenge is to ensure higher efficiency levels of the autonomous features, thereby, meeting the regulatory requirements. Also, as of today, the end users wary of the Autonomous Vehicles. In a recent survey conducted by AAA, more than 80% of baby boomers in the US were afraid to ride in an autonomous vehicle due to safety concerns. Therefore, it is important to build the confidence for autonomous vehicles among the end users. This can be done by demonstrating to the end users the efficient performance of the autonomous features during road-testing phase.

What, according to you, is the root cause of recent incidents of

malfunctioning of autonomous driving features on the road?

One of the key problems is the lack of extensive Verification and Validation coverage before the actual launch of the vehicle on road. It is important to validate the autonomous features for various driving scenarios that can include a plethora of combinations of road, weather and lighting conditions. Such extensive validation can be achieved by creating a multi-dimensional test model. Most of the companies rely heavily on road testing for feature validation. The challenge is that certain complex driving scenarios involving emergency vehicles, congested traffic, and vulnerable road users cannot be covered on road testing. Also, testing autonomous features directly on the road is not a feasible approach, due to higher costs.

Do you recommend any alternate approach for more

Simulation-based validation in a virtual environment is one of the most preferred and reliable methodologies for ensuring comprehensive validation coverage of autonomous features. Through this technique, thousands of use cases and scenarios are created and are modeled through simulation environment. This creates a virtual environment in which the performance of autonomous features in terms of safety, reliability, controllability, and response time can be validated. Millions of test cases get generated out of the library of use cases and tested in the virtual simulation environment. Also, we can make the scenarios more realistic by integrating maps and real world traffic data into the system.

KPIT was a panel member at Autonomous Vehicle and ADAS Japan 2017, scheduled on 15th May’17.

What were the major highlights of your session on ‘Key ingredients of a safe autonomous car’? 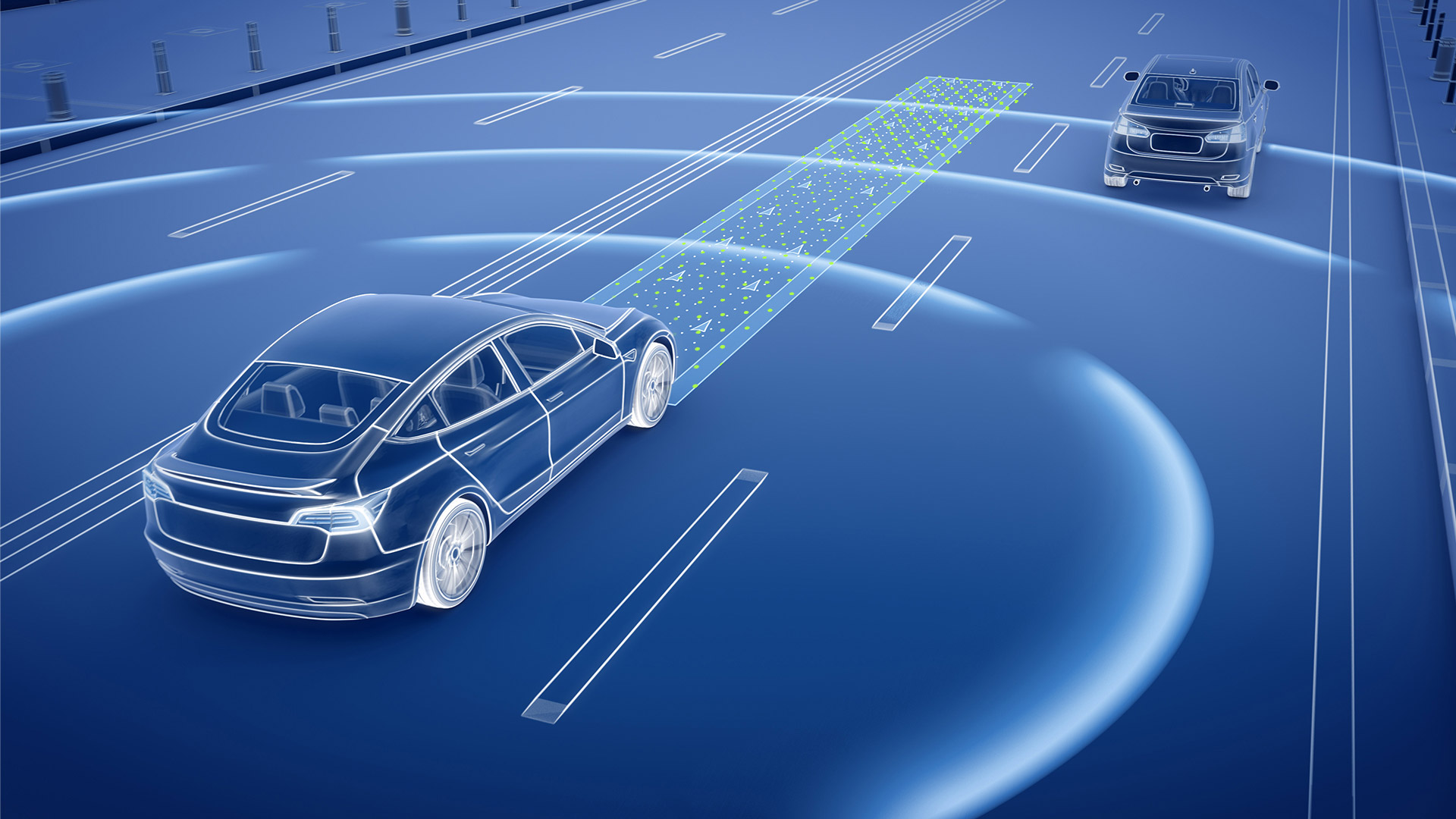 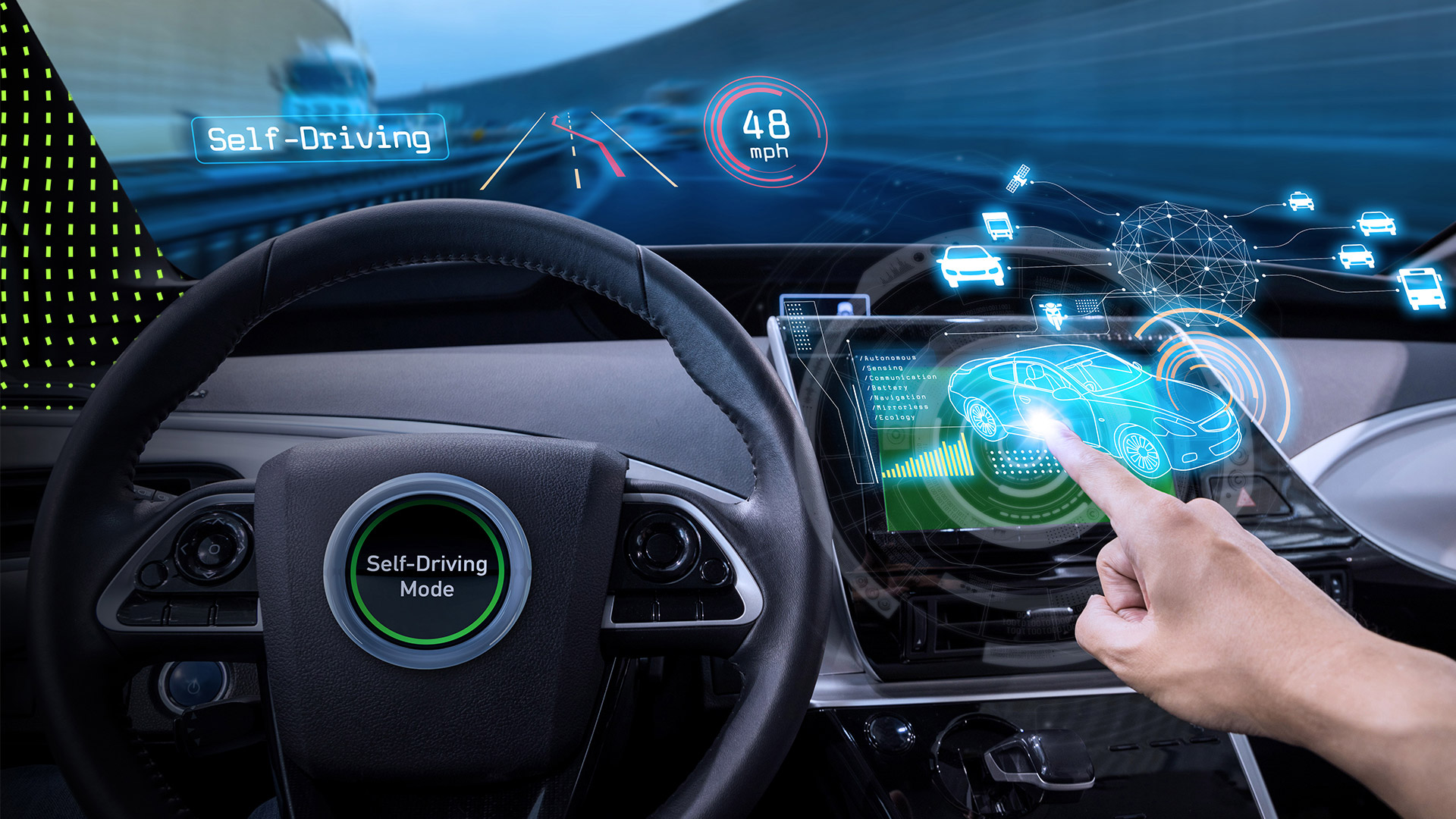